Back to Series
Rat 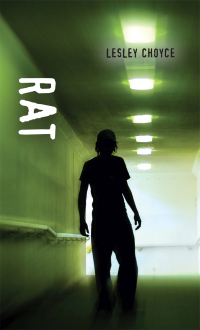 Colin is tired of school bullies and other students' refusal to speak up or "rat" on the real troublemakers. When Colin does speak out against a couple of school thugs, they post an embarrassing photo of him on a social networking website. Colin makes some new enemies in the process but also a few new allies, including the VP, Mr. Miller. One of Colin's new unwanted allies, though, is Jerome, who is selling weapons to kids at school for "self defense." Colin threatens to turn Jerome in but backs off, tired of his growing reputation as the school rat. When Jerome is shot and killed, Colin regrets not speaking up earlier. Jerome's killer is now known but has not been located by the police. When the police show up, Colin tells them what he knows, and while he realizes that he has some enemies, he also has some real admirers as well.